Introduced and invasive plant species have contributed to habitat degradation and the loss of suitable native forest bird habitat across Hawai’i. Invasive species are non-native or alien species (plant, animal, or microbe) transported by humans to a location outside its native range and whose introduction does or is likely to cause economic or environmental harm and/or harm to human health (U.S. Presidential Executive Order 13112). Non-native species make their way to Hawai’i every day through imported plants, people, and ships.

Invasive plants create dense growths and crowd out native plants, which decreases biological diversity. Additionally, many of these invasive plants use more water than native plants, thus decreasing the availability of water within the forest and the watershed. Most native birds will not feed off of non-native plants as they are not adapted to recognize them as a food source. There are organizations on island like the Maui Invasive Species Committee whose mission is to prevent invasive species from becoming established and limiting the most harmful ones.

MFBRP works in some of the most pristine areas of Maui, where much of the forest is native. Some of the top invasive plants of concern in The Nature Conservancy’s (TNC) Waikamoi Preserve include: Gorse (Ulex europaeus), Kahili Ginger (Hedychium gardnerianum), Blackberry (Rubus argutus), Pines (Pinusspp.), Blackwood Acacia (Acacia melanoylon), Tropical Ash (Fraxinus uhdei), and Eucalyptus (Eucalyptus spp.). At Nakula Natural Area Reserve, where MFBRP also works on forest restoration, there are many invasive plants such as Kikuyu grass (Pennisetum clandestinum), Velvet grass (Holcus lanatus), and Tree Poppy (Bocconia frutescens). We are also on the lookout for Koster’s Curse (Clidemia hirta) and Australian Tree Fern (Cyathea cooperi). Introduction of non-native plants to these areas could be caused by humans, pigs, or bird dispersal.

To prevent the introduction and spread of weed species, MFBRP takes precautions by making sure all gear is clean before entering any field sites- this includes cleaning clothing, backpacks, tents, boots, and raingear. Before each field trip, all gear is thoroughly inspected and cleaned. All dirt, seeds, and insects are carefully removed. MFBRP uses GPS to mark locations of non-native plants and may remove them to limit and prevent their spread. Partner organizations with intensive invasive species management programs are also notified of invasive plants. Control efforts are focused on ecosystem modifying species and incipient populations that can be controlled through minimal effort. Because invasive plants are often very difficult to control once they have entered an area, prevention of new introductions is crucial.

Rapid ʻŌhiʻa Death is a fairly new fungal disease that is currently killing native ʻōhiʻa (Metrosideros polymorpha) trees. This fungal disease was first found on Hawaii Island (2015) and most recently on Kauai (2018). Rapid ʻŌhiʻa Death has killed hundreds of thousands of ʻōhiʻa on Hawaii island with the potential to kill ʻōhiʻa trees statewide. It is important to prevent the spread of this disease to other islands and other forests on Hawai’i Island. Please read more about this alarming invasive disease here.

You can do your part by becoming aware of invasive plants (Hawai’i State-listed Noxious Weeds) and making sure not to spread them. Clean your camping and hiking gear and do not support more introductions. For more reading go to: What You Can Do to Help Stop the Silent Invasion. 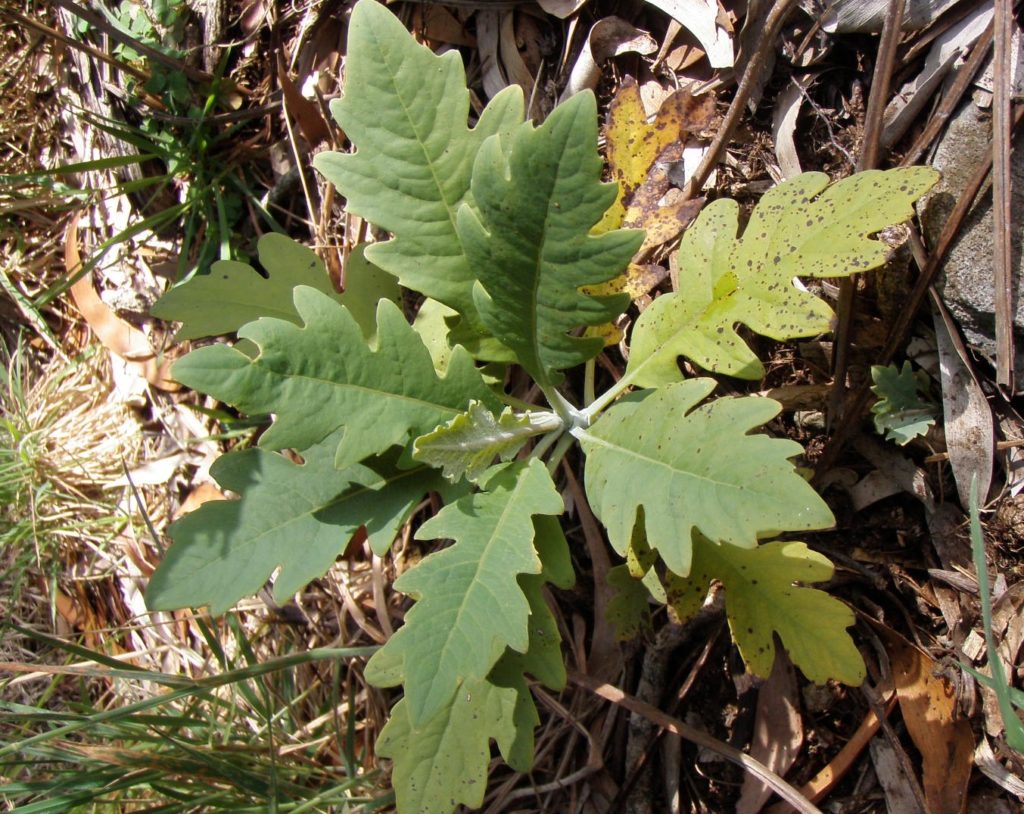 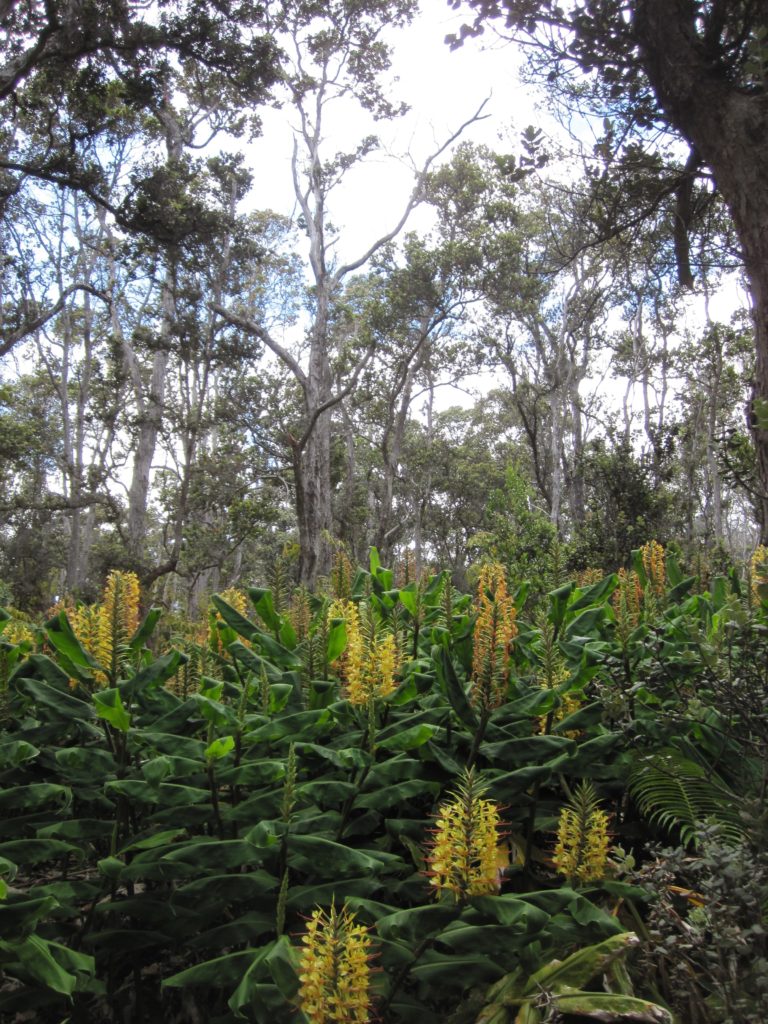